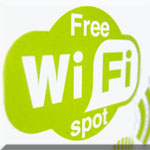 An important consideration when using public Wi-Fi is network security. Due to the open nature of public wireless access points they are inherently insecure.

The primary security threat when using public Wi-Fi are “man-in-the-middle” (MITM) attacks. MITM attacks are so called because the attacker intercepts network traffic between the user and the target website. The target website could be anything from the user’s email to their online banking account.

There are many ways that users can protect themselves. The best way that users can avoid becoming victims of attacks is by ensuring that the websites they are communicating with are authentic and provide a secure, encrypted connection. Users can check the authenticity of a website by viewing the certificate of the website which is issued by a certificate authority such as Verisign. Most modern web browsers provide a facility for checking a website’s certificate and users should read the help and documentation provided by the browser that they use on how to accomplish this.

The next step that a user can do to ensure that they have a secure connection is to make sure that their traffic is encrypted. The most common encryption protocol used is Secure Sockets Layer (SSL) and its predecessor Transport Layer Security (TLS). These protocols provide a secure layer for which communication over a network can be sent.

Users can check to make sure that they are using these secure network protocols by ensuring that the address of the website they are communicating with begins with ‘https://’. Additionally, some browsers offer other forms of indication to whether the connection is secure, such as a lock or chain icon.

For more advanced users, there exists the possibility of Virtual Private Network (VPN) technology which allows a user to use a remote private network such as their corporate network for communicating over the Internet. Users should contact their company’s IT support for assistance on setting up a VPN. Network security should be carefully considered when using public Wi-Fi access points due to the inherent nature of their openness and insecurity.

Despite the insecurity of public Wi-Fi networks, it is possible to safely communicate over the Internet by taking precautions such as validating a website’s authenticity and using encrypted connections. 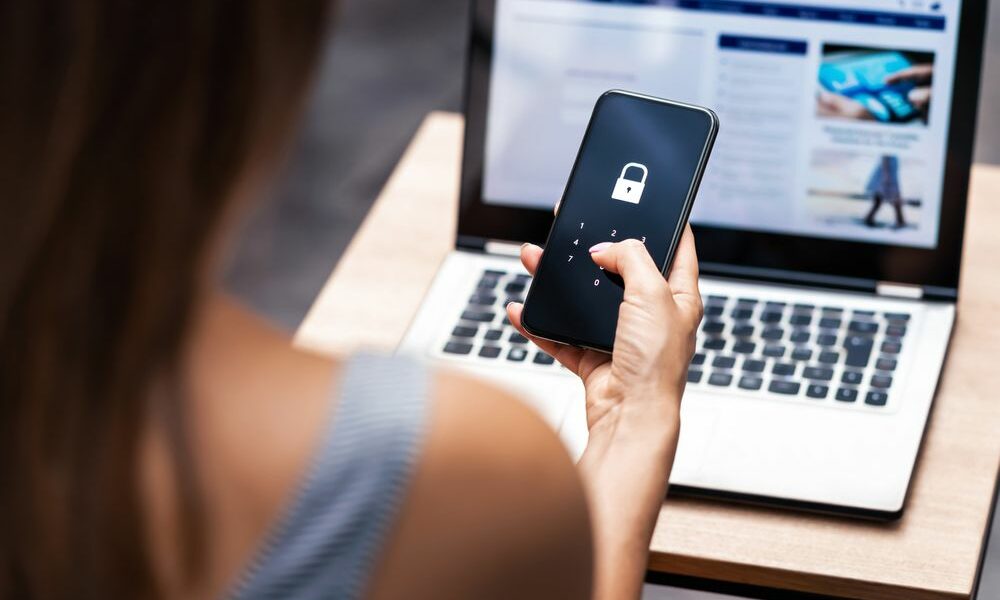 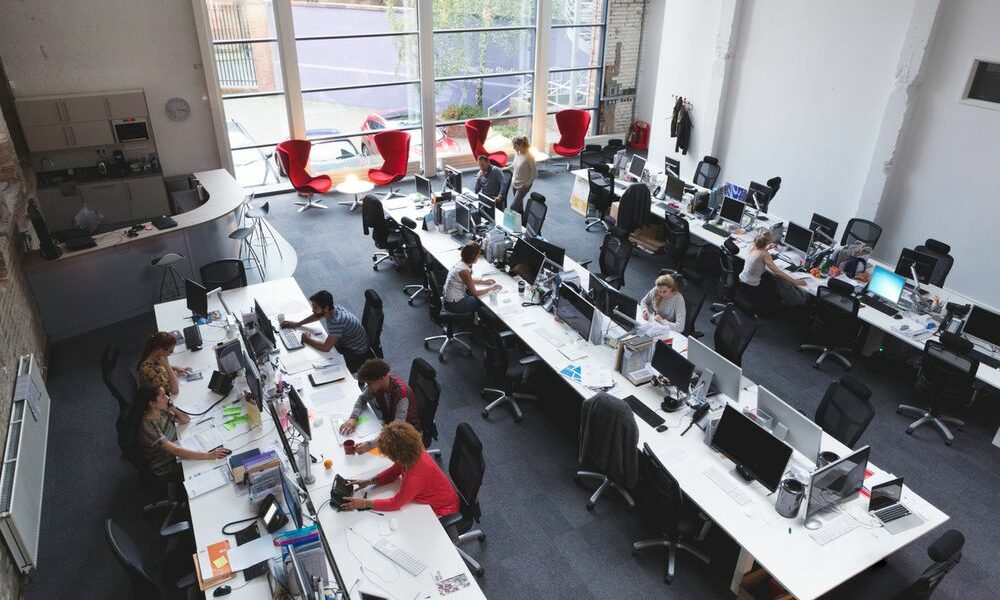